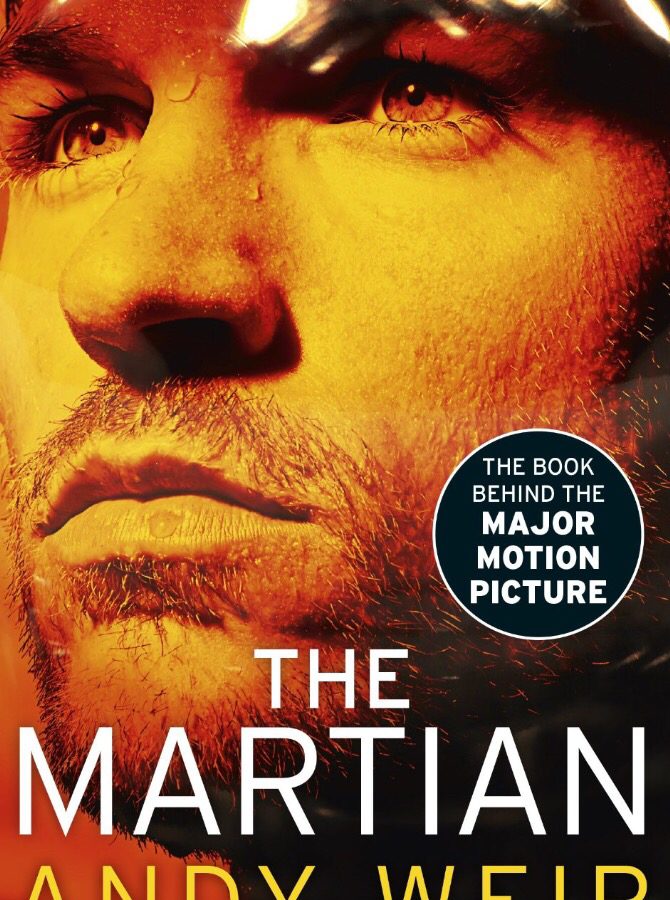 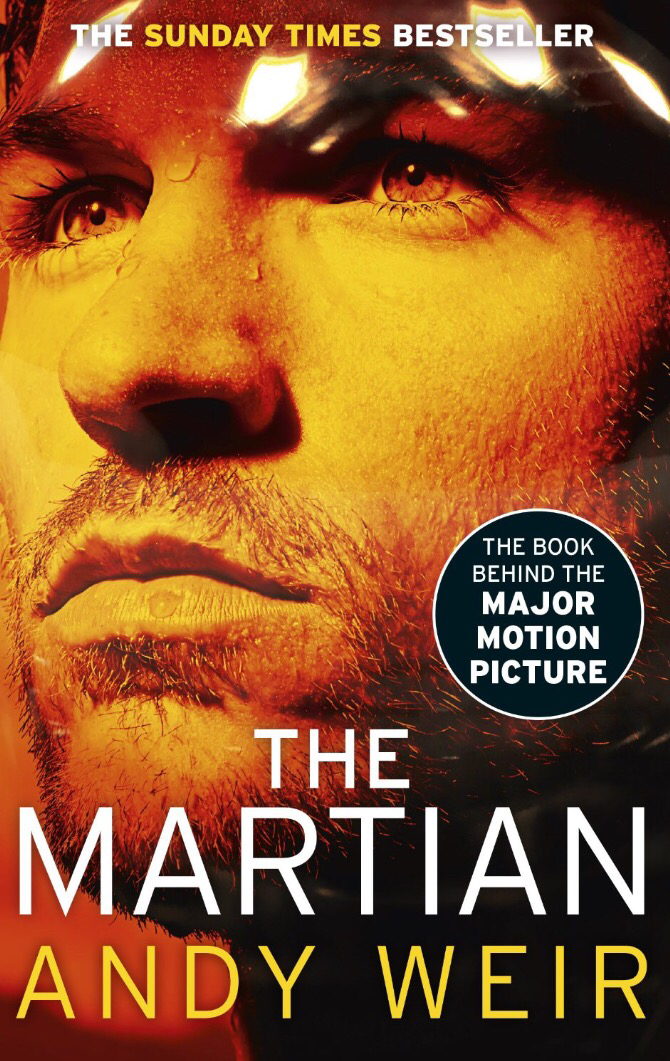 Six days into what should be the greatest two months of my life, and it’s turned into a nightmare.

I don’t even know who’ll read this. I guess someone will find it eventually. Maybe a hundred years from now.

For the record… I didn’t die on Sol 6. Certainly the rest of the crew thought I did, and I can’t blame them. Maybe there’ll be a day of national mourning for me, and my Wikipedia page will say “Mark Watney is the only human being to have died on Mars”.

The Martian is a 369-page science-fiction novel. It is the story of an astronaut trying to survive after being left behind on Mars.