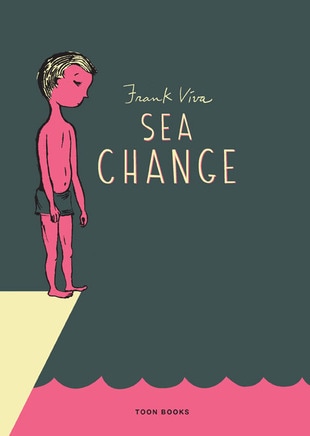 It was the last day of school, the best day of school. I was walking home between my two best friends, Mike and Teddy. They laughed and cracked jokes, but I was quiet. For Mike and Teddy, the whole everlasting summer stretched ahead of them, filled with promise. For me, it hung in the sky like a big question mark. Mike and Teddy had normal parents who didn’t try to mess up their lives, but my parents were different. My parents were dumping me with relatives in Nova Scotia for the summer.
Here is pretty much everythink I knew about Nova Scotia:
It was a million miles away from Lakefield.
The entire province was filled with wrinkly old relatives who smelled like fish.

Twelve-year-old Italian-Canadian Eliot Dionisi disapproves of his parents’ decision to send him to his great uncle in Point Aconi, Nova Scotia, for the summer. But once there the city boy makes close friends, learns to fish, discovers about family secrets, exploitation and degradation of land. Eliot’s journey of self-discovery is made possible by the intensity of the sea.
The 115-page illustrated novel is a work of art as the author-illustrator Frank Viva weaves words and pictures so beautifully that it sometimes looks like concrete poetry.